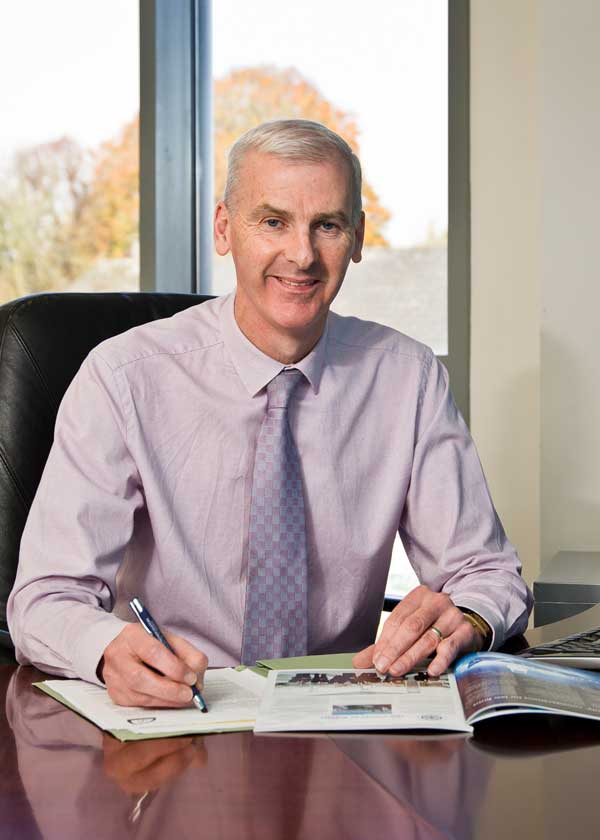 He has been involved in the GAA all his life as a player with his native Cortown and as an administrator at club, county and national level. He was the first Secretary of the Disputes Resolution Authority – the GAA’s arbitration body. He is currently on the Management Committee of the GAA and is Chairman of its Rules Advisory Committee. Liam is actively involved in coaching with his local club Blackhall Gaels. He is also a member of the panel of arbitrators of  Sport Dispute Solutions Ireland – the Sports Arbitration body established by the Federation of Irish Sport.

Liam was Tour Manager for the GAA Irish International Rules team for their series in Australia in autumn 2011.

Liam resides in Batterstown with his wife and four children.